You are here: Home › Jinhe Naaz Hai Hind Par Wo Kahan Hai
By Anshul on April 18, 2011 in Inspirational Video 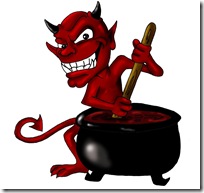 The other day while browsing the net, I chanced upon a very nice song by Rabbi Shergill, which touched my heart in a way no other song ever did. This song, called “Bilqis”, was released in the year 2008. It took words from Gurudutt’s movie Pyaasa (1957) and gave it a contemporary context. Though we generally don’t cover songs on Knowledge Hub, this one is so apt to the present state of our country that I decided to share it.

I have attached the lyrics of the song below the video. After listening to the song, you might also want to know the stories of the people mentioned in the song (yes, they were real people). So, I have provided brief information about them too. 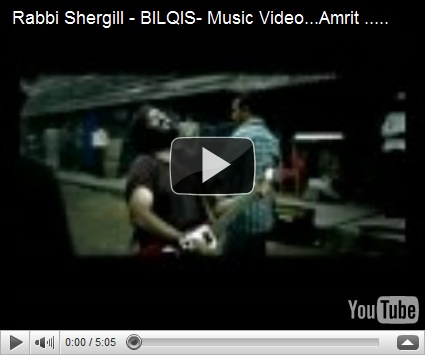 Lyrics of the Song “Bilqis”

About the People Mentioned in the Song

Bilqis Yaqub Rasool and her family was attacked by a local mob during the Godhra riots of 2002. Rasool watched as the mob smashed her three-year old daughter with a stone, killing her instantly. Then Rasool, who was five months pregnant, was raped by three assailants and left for dead. When she regained consciousness, all her relatives had been massacred. [Link]

Satyendra Dubey, a B.Tech passout from IIT Kanpur, was a project director at the National Highways Authority of India.

Seeing the high-level corruption within the NHAI, Satyendra Dubey wrote directly to the then Prime Minister, Atal Bihari Vajpayee, giving details of the corruption in a highway construction project. While the letter was not signed, he attached a separate bio-data so that the matter would be taken more seriously. Despite a direct request that his identity be kept secret and despite the letter’s sensitive content, accusing some of Dubey’s superiors, the letter along with the bio-data was forwarded immediately to the Ministry of Road Transport and Highways.

Shanmugam Manjunath, 27-year-old IIM-Lucknow pass-out, was a marketing manager in IOCL. He was murdered in 2005 for sealing a corrupt petrol station in UP. [Link]

Navleen Kumar was a human rights activist in Maharashtra. She was fighting the land mafia of Thane district in Maharasthra to protect and restore the lands of the ‘Adivasis’. On the morning of June 19, 2002, 54-year-old Navleen Kumar was brutally stabbed 19 times, which led to her death. [Link]

Did you like this song? Did it left you thinking? Don’t let that thought die- now is the time to do something for our country. For the start, you can support the Lokpal Bill to fight corruption.