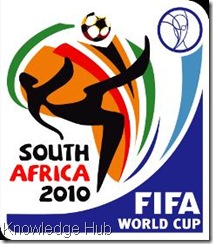 Read this interesting post to know the reason behind this.

Since reaching Uruguay, which is in South America, involved a long and costly trip across the Atlantic Ocean for the European nations, most of them backed out. In the end only 13 nations took part, with just four from Europe.

When the second world cup was hosted in Italy (which is in Europe) in 1934, Uruguay decided not to participate. The official reason given by them was the lack of finance, but it is believed that this was an attempt to pay the Europeans back.

I don’t know if that was a good strategy, since they gave away their title without defending it. But they registered their name in the history for being the only team not to defend their title. What do you think about it? Share your views with us. Remember comments are Do-Follow.

Interested in FREE niche-specific articles for your blog? Looking for quality and unique articles for group discussions/assignments ? Visit our Services page for details.